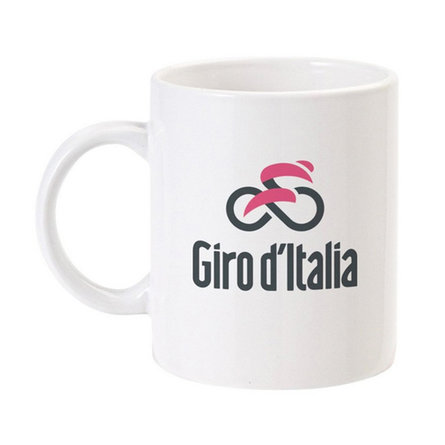 Product you added to the basket

The first Giro d'Italia was held in 1909 and the Giro races are after the Tour de France (Tour de France has higher ranking status according to UCI) are the world's second oldest races with the route 3500 to 4000 kilometers long. The Italians were the most crowned riders until 1949.